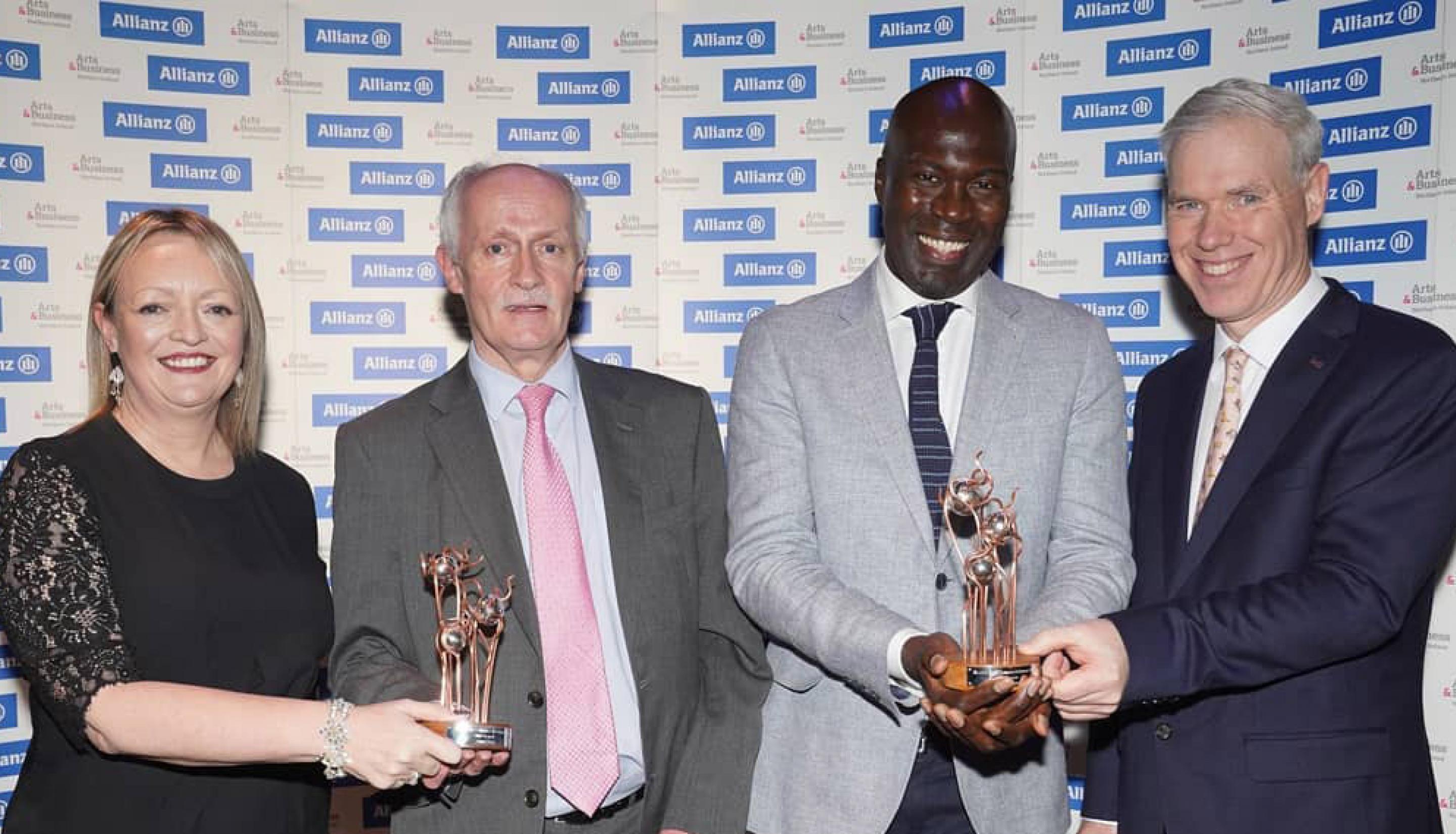 We designed and facilitated graduate training sessions and produced Thought Leadership podcasts. We were also nominated for an award in category of Staff Engagement. We’ve continued to build on that momentum with a number of podcasts with Baker Tilly Mooney Moore covering a range of topics that link the world of work together including a favourite of ours Resilience.

We have since worked with Morrow Communications, designing a company Away Day that involved 30 team members creating a 20-minute podcast from scratch, including the creation of beats, jingles scripting of interviews and DJ mixes. A great day was had!

We also joined forces with Seagate, providing an ‘Interactive DJ Performance’ as part of their Family Day to celebrate 25 years in Derry. Ryan Gallagher, Julien Raux & Kwa Daniels were joined by former student, Jordan Villa who is currently studying Music Business & Technology, releasing his own music, touring as a DJ and running his own residencies. It was great to facilitate alongside him and watch him introduce DJ’ing to the next generation. 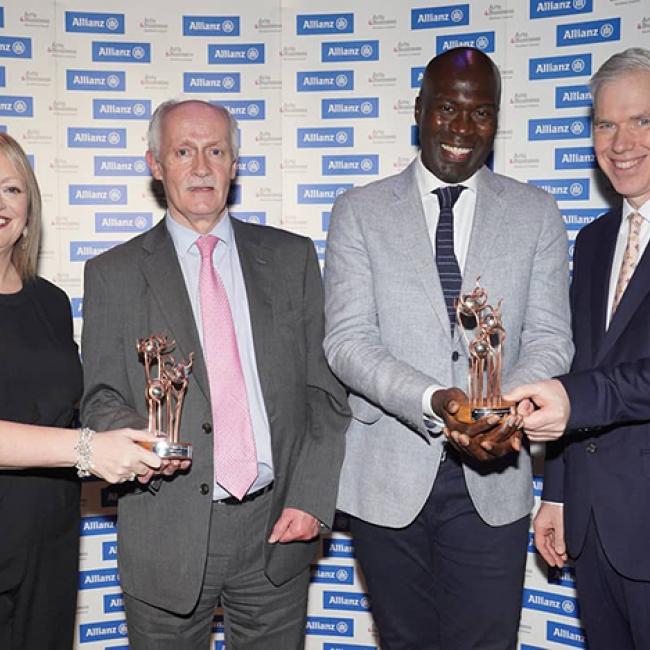