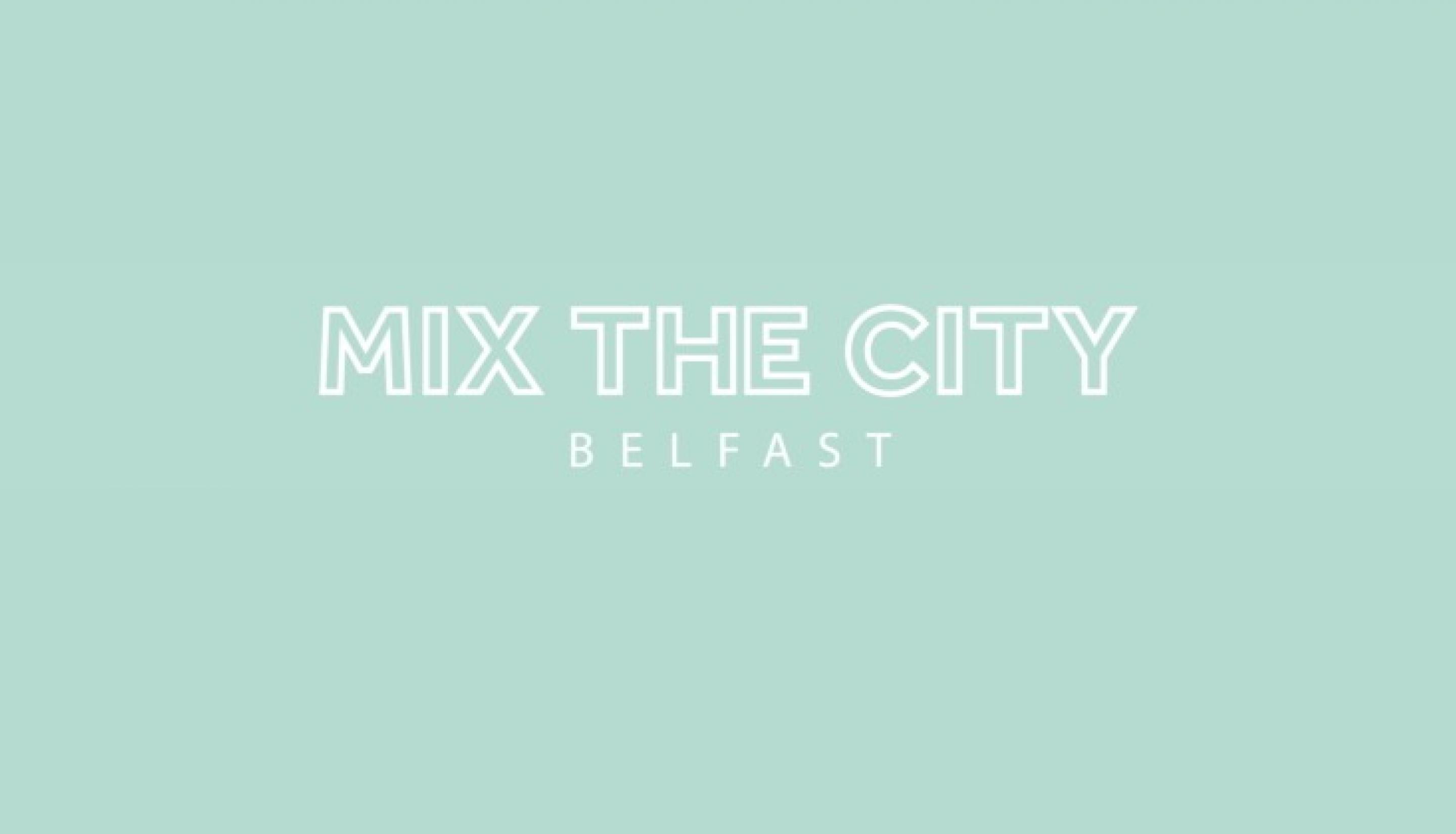 Projects like this make it all worthwhile. We teamed up with Emmy nominated artist and all-round good egg, Hannah Peel alongside a small team of 95 artists, musicians and creators to create THIS!

Working with British Council Northern Ireland and Belfast City Council, Kwa lead on the production and launch event of the international project “Mix the City,” an online interactive audio-visual mixing website. He managed the collaboration of 95 artists, musicians and creators, working alongside Emmy nominated artist and composer Hannah Peel. Kwa co-ordinated 14 sound and video recordings in various indoor and outdoor landmarks across Belfast. He co-directed all video content, ensuring all footage met stringent guidelines by overseeing the editing process.

The intimate surroundings of the Belfast Barge provided the perfect backdrop to celebrate Mix The City Belfast with all the musicians involved, alongside family and friends. We couldn’t gather without inviting musicians to perform Hannah Peel’s curated mix, which was remixed live under the orchestration of the genius that is Conor Mitchell (Belfast Ensemble)

We leant our CEO Kwa Daniels to the Belfast Music Summer Programme, a series of over 50 events, produced to draw people back into areas affected by the Primark Fire in the heart of Belfast’s retail district. Within that programme Bounce Culture facilitators Graham Ginty & Julien Raux led MTC workshops.

It was only natural to have a Mix The City Takeover for Culture Night! Drummer Steve Davies kicked off the Belfast Music stage with a silky-smooth performance from his band The Sazeracs. Katie Richardson’s Hex Hue project featuring Arco String Quartet & the Open House Choir followed with a very special collab. No Oil Paintings whipped the crowd up into a frenzy with their customary energy! DJ sets from Kaidi Tatham & our CEO kept everyone in the party frame of mind!

It was only correct that Hannah Peel scaled up the MTC Live performance from March doubling the number of musicians involved, bringing back Conor Mitchell. The organic, improvised nature of this is added to the genius of the performance. Kwa led a production team to produce the interactive live show as the finale performance to Culture Night 2019 in front of Belfast City Hall.

It was a privilege to witness the 4000 attendees during  lapping up the relaxed, family friendly atmosphere of the Belfast Music stage, and then letting loose and getting involved, everyone united by music with a back drop of a City Hall light show that seemed to be dancing in time and fully involved with the vibe we feel should be a regular on this scale!! 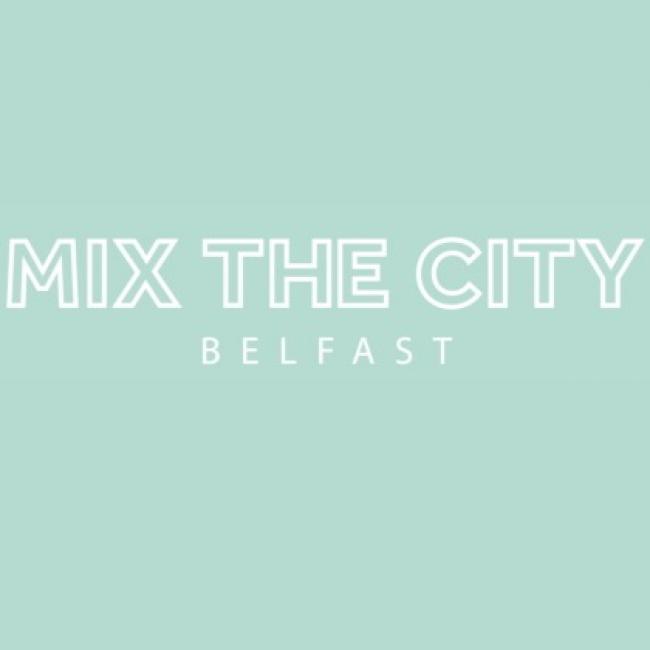